Voluntary testing allows an individual the unimpeded choice to decide to take a sexual health screening. Voluntary testing requires the medical practitioner to gain informed consent before carrying out the sexual health screening; this involves informing the individual being tested of the testing procedures, why they are being tested, and the implications of the test results. 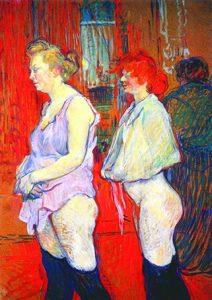 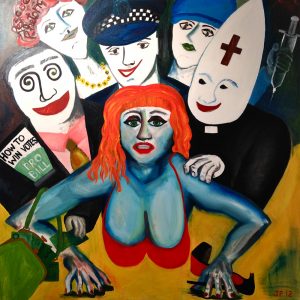 Testing laws for sex workers vary depending on the state or territory you are working in and are liable to change. For this reason we highly recommended you contact your local sex worker organisation for a detailed description of your legal testing requirements.